A Lazy mom’s fitness guide: how to get in shape for summer 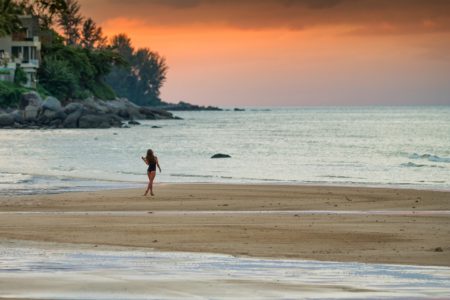 Being a parent is a full-time job all on its own, and once you add a career on top of it, sometimes it becomes rather difficult to be able to focus on anything else – like hanging on to a consistent workout routine and going to the gym every day.

But fret not, there is more than one way to lose weight and look sexy in your swimsuit, and you have plenty of time left before summer hits in order to put it into practice. The most important thing you have to worry about when you want to shed those extra pounds is controlling your cravings, and in this article I want to give you a few tips on how to do just that.

Water is an excellent solvent, which means that it’s very good at dissolving all sorts and varieties of compounds that your body creates when it breaks down foods. What this means is that by drinking more water, you’ll allow your body to more efficiently rid itself of all the toxins that have been building up in your organism, giving you more energy and even speeding up your metabolism.

Furthermore, we as humans can often mistake hunger for thirst, as we not only get water directly from drinking it, but also from the various foods that we eat. Tomatoes, for example, are a whopping 96 percent water, which is why they go so well with salty foods that tend to contribute to dehydration. In short, the more water you drink, the less hungry you’ll feel throughout the day and the fewer cravings you’re going to have, which is always a plus when you want to lose weight.

Protein is your friend 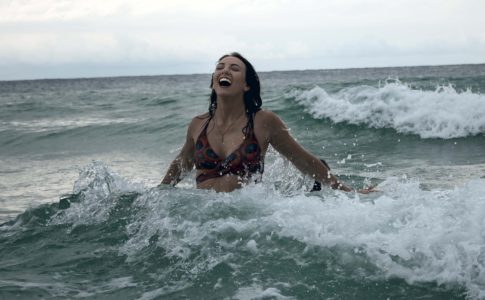 The thing about cravings is that they come at the most inopportune time and make us desire foods that are generally bad for us. This is because “bad” foods are typically those who are capable of making our body synthesize dopamine inside our brains, resulting in feelings of pleasure and well-being.

But cravings are not all bad; they’re evolution’s way of telling you that you need to eat in order to survive, and this is very important; however, cravings can be controlled by eating foods that are more “filling” and “satiating” than others. Proteins and leafy greens are a prime example of such a food, so including them in your meals will make you feel more full, and minimize the chance that you’ll get a craving for any kind of junk.

Your body is an amazing machine, and during every second of your life it’s conducting millions of independent chemical reactions within your organism – reactions without which you wouldn’t be able to stay alive. In order for it to keep these reactions up, it needs a constant energy input, and uses up energy all the time – even while you’re asleep.

So when you wake up, consider that you haven’t had anything to eat in the last seven to nine hours, so your body desperately needs some fresh energy in order to keep functioning properly. You don’t need to give it fresh energy, but if you don’t sooner or later it’s going to request it – and it will do so by initiating those same cravings that you want to minimize.

By having a healthy, balanced meal with lots of protein every morning, you’ll be able to give your body everything it needs to keep you going until your next meal, without having to snack on unhealthy stuff in the mean time.

Finally, I want to talk to you a bit about the power of meditation and how it can positively influence both your body and your mind and almost completely annihilate your cravings. Studies have actually shown that individuals who spend at least five minutes a day meditating have a much higher degree of success with their weight loss than those who don’t.

This is because meditating puts you in a very characteristic state of awareness about your body, and because of this you’ll be able to differentiate between real cravings (those that stem from hunger) from the other ones – those that are just basically your brain demanding more dopamine.

Vanessa Davis is a 32-year-old fitness enthusiast, mother of two and content writer at www.diet.st. She's originally from Long Island, New York, and when she isn't cooking up some new health and fitness article, she enjoys doing yoga and figuring out new, delicious organic-based recipes for herself and her kids.

Copyright by Rolandas'PT4U. All rights reserved.